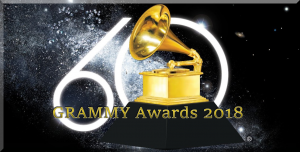 The 60th Annual GRAMMY Awards are produced by AEG Ehrlich Ventures for the Recording Academy. Ken Ehrlich is executive producer, Louis J. Horvitz is the director, Ben Winston is a producer, Chantal Sausedo is the Talent Producer and David Wild and Ehrlich are the writers.

pre-ordered the 2018 GRAMMY Nominees album? If not, the newly revealed 21-deep track listing should give you some extra incentive. 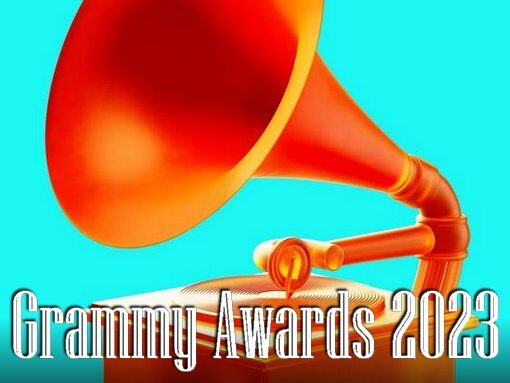