The “BET AWARDS” 2020 Show Highlights Include:

Anderson .Paak and Jay Rock followed, delivering a powerful and emotional rendition of the newly released song “Lockdown.” The song, which debuted this past Juneteenth, paints a detailed picture of the recent Black Lives Matter protests sparked by the tragic killings of George Floyd and Breonna Taylor.

Megan Thee Stallion performed her new single “Girls In the Hood” along with her hit song “Savage.” The remix of the song featuring Beyoncé became Megan’s highest-charting song, reaching number one on the Billboard Hot 100.

DaBaby and Roddy Ricch brought the house down during their performance of hit song “Rockstar,” which spent two weeks at number one on the US Billboard Hot 100. The song was released as the second single of DaBaby’s third studio album “Blame It On Baby.”

R&B sweetheart Summer Walker and pop icon Usher sang their hearts out while performing multiple songs including “Session 32″ “Come Thru” / “You Make Me Wanna.”

Jonathan McReynolds and Kane Brown took us all to church during their renditions of popular gospel songs “People” and “Worldwide Beautiful.”

Legendary gospel titans Kierra and Karen Clark Sheard of the iconic Clark Sisters delivered a power-packed rendition of the new song “Something Has to Break” from Kierra’s newly released sixth album “Kierra,” which debuted at number one on the Billboard Top Gospel Albums.

Introduced by former First Lady Michelle Obama, Beyoncé Knowles-Carter accepted the Humanitarian Award for her years of her philanthropic service. Her heartfelt speech urged viewers to continue to fight against systemic racism by voting.

In addition to all of these must-see moments, the complete list of winners for The “BET AWARDS”2020 can be found below:

VIDEO OF THE YEAR

VIDEO DIRECTOR OF THE YEAR

KIRK FRANKLIN – “JUST FOR ME”

SPORTSWOMAN OF THE YEAR

SPORTSMAN OF THE YEAR

ALBUM OF THE YEAR

PLEASE EXCUSE ME FOR BEING ANTISOCIAL (RODDY RICCH)

For the latest The “BET AWARDS” 2020 news and updates, please visitBET.com/Awards.

ON SOCIAL THE #BETAWARDS MORE THAN DOUBLE ITS VIEWS +139%, YEAR-OVER-YEAR

The “BET Awards” generated over 31M views across BET Digital on the day of the show, up 2.5x from last year’s celebration. On BET Social, the show generated over 30M views, more than double (+139%) Y-O-Y. The awards generated multiple #1 rankings including: 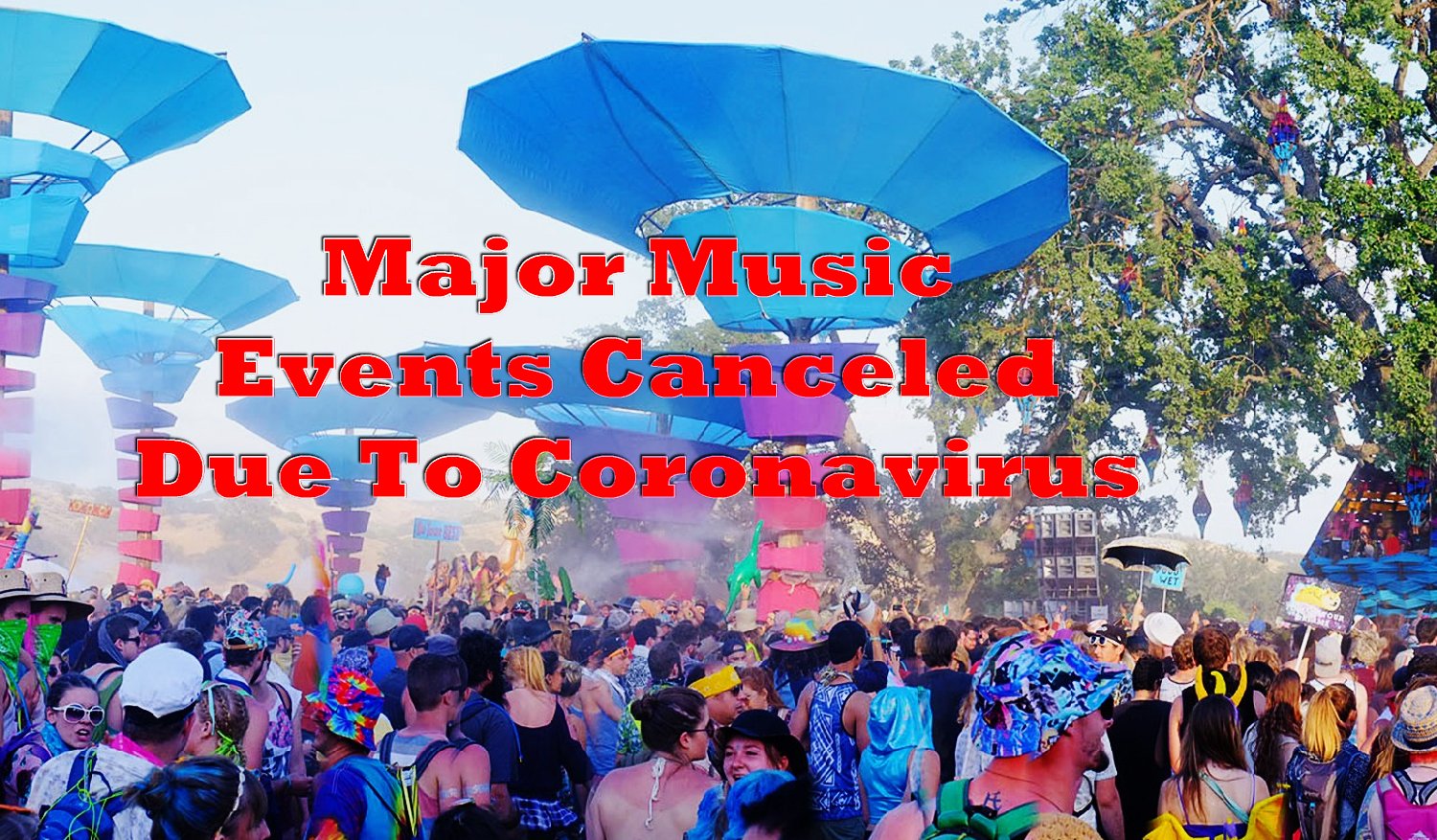 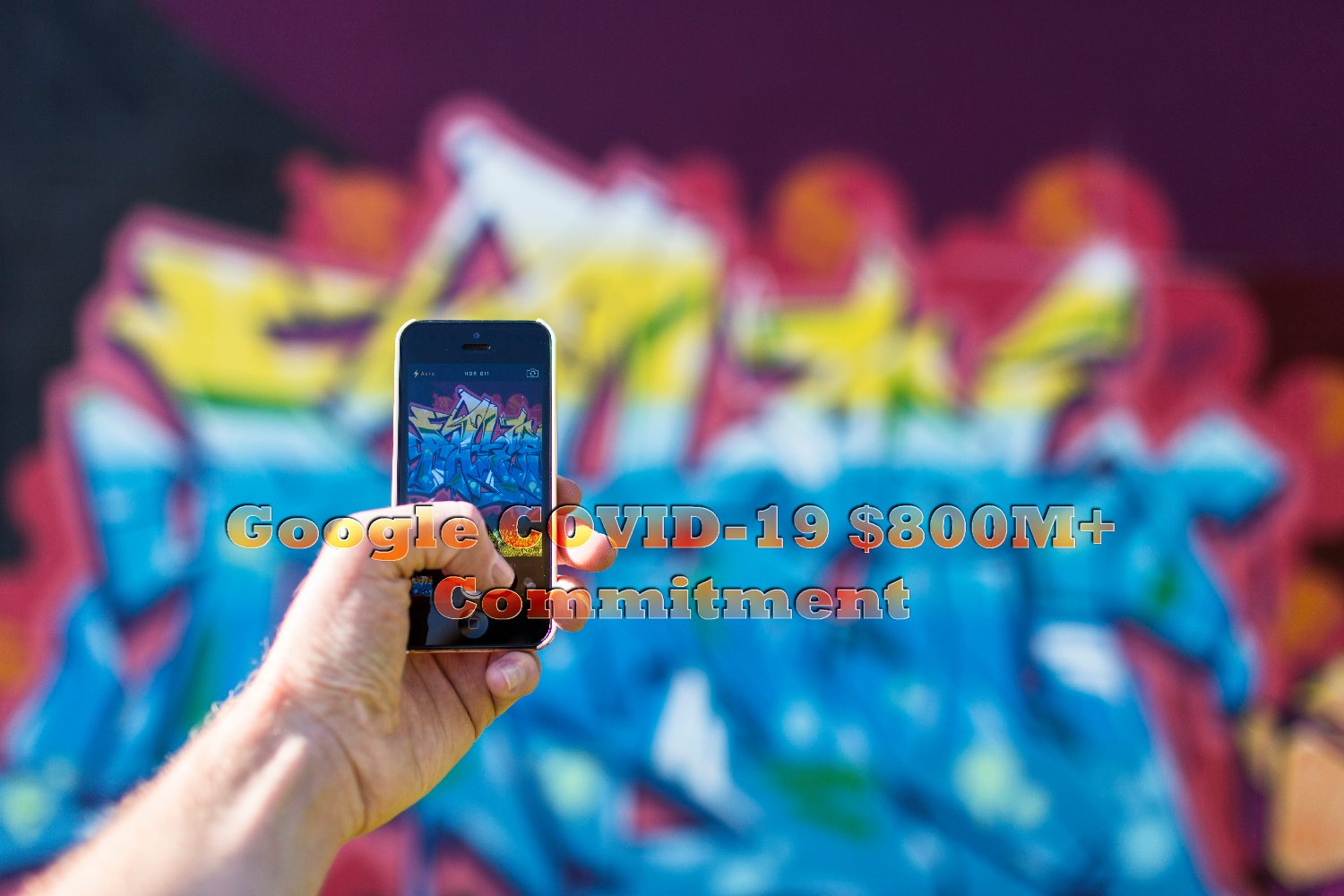