Over the past 9 years more than 2,500 MCs and DJs have blessed hip-hop’s biggest stage. Legends like The Juice Crew have reunited and stars like J.Cole have been born. So for our 10th Anniversary you know we had to go all out and to bring y’all the biggest and best A3C Festival ever!

Where are the venues?

How do I get around?

Where should I eat while in Atlanta? A3C [All 3 Coasts] Festival is the preeminent hip-hop festival in the US. A3C has grown from a local showcase to an amazing cultural experience and is celebrating 10 years in the game!

Today, A3C is one of the largest hip-hop events in the world with performances from well over 500 artists, including: legends, rising stars, trendsetters, up-and-comers and aspiring talent from across the world.

The 5 day festival encompasses all aspects of hip-hop culture: music, art, film, style, education and more. During the day attendees are able to connect with – and learn from – tastemakers, icons, organizations, brands and industry leaders, while the evenings and nights are filled with special events, parties and performances from some of the biggest and best hip-hop artists in the world.

A3C has partnered with iStandard and the SAE Institute of Atlanta to produce #A3CProAudio at SAE’s Atlanta campus. #A3CProAudio includes workshops, demos, panels, studio sessions, interview and competitions from some of the most renowned producers, engineers and DJs in hip-hop. 2014 A3C featured producers include…

For the #A3CProAudio schedule, full-list of confirmed panelists & speakers and link to submit for iStandard Producer Showcase, CLICK HERE. 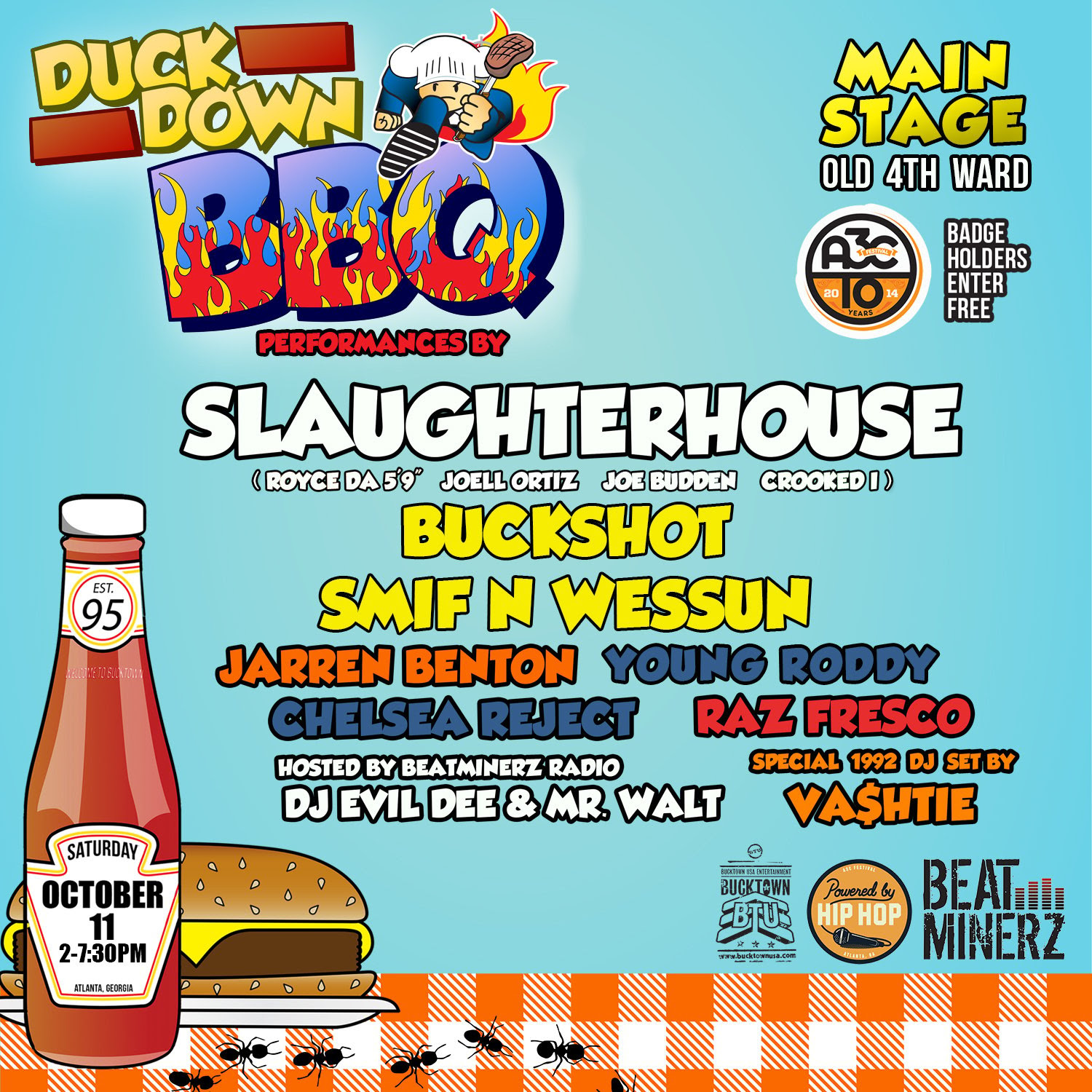 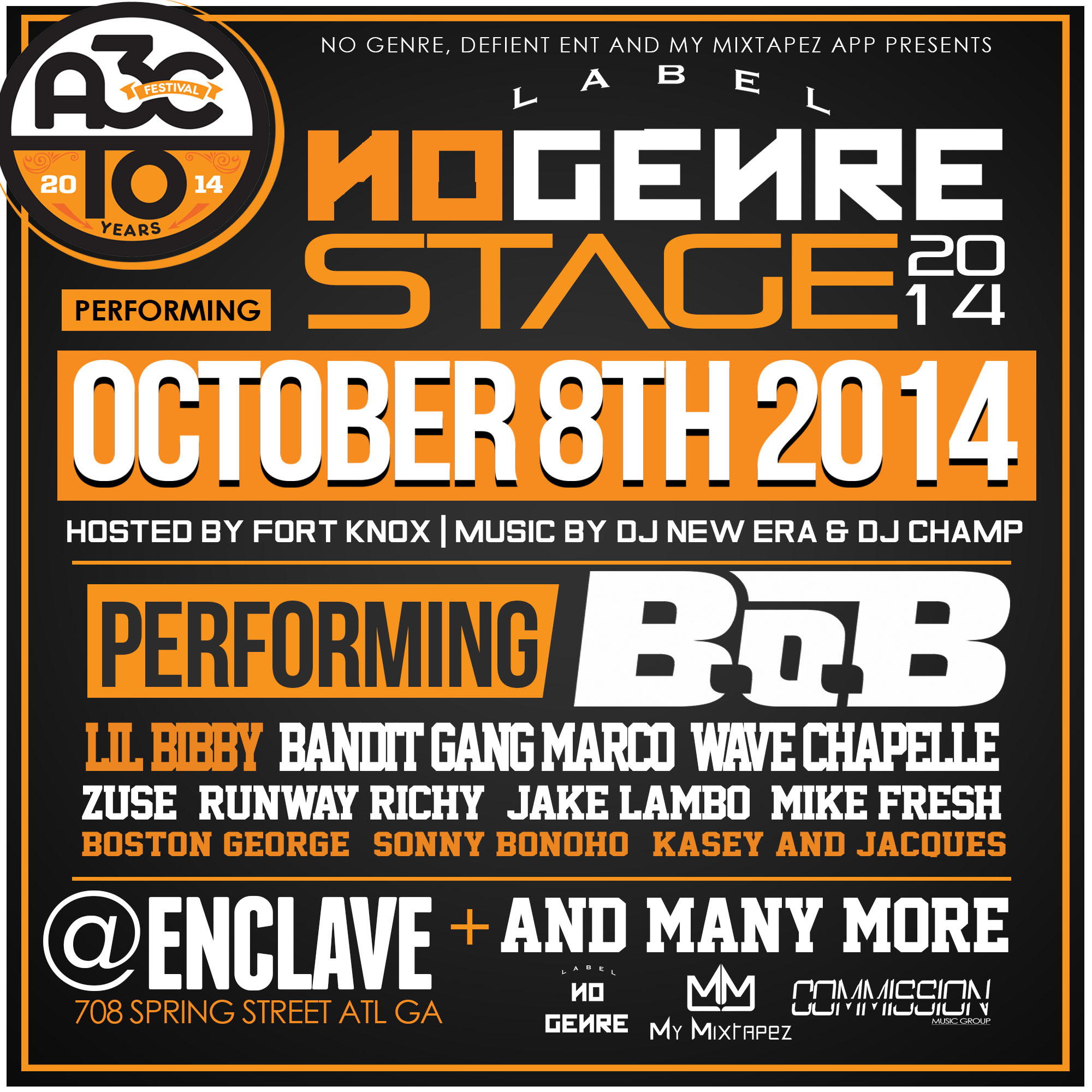 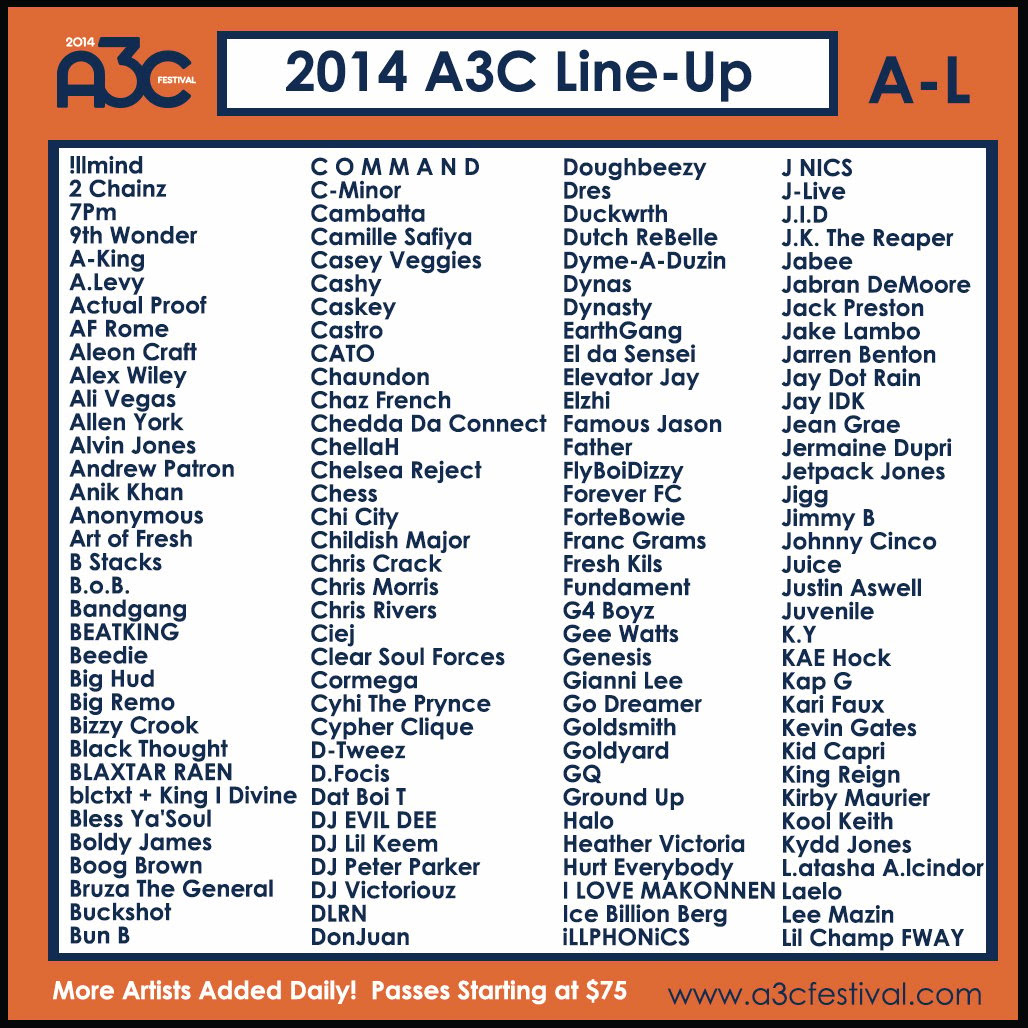 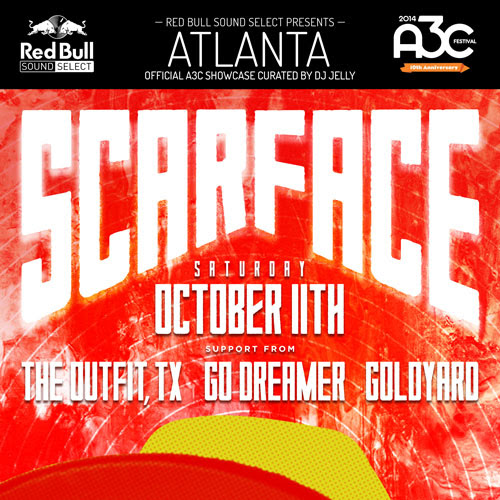 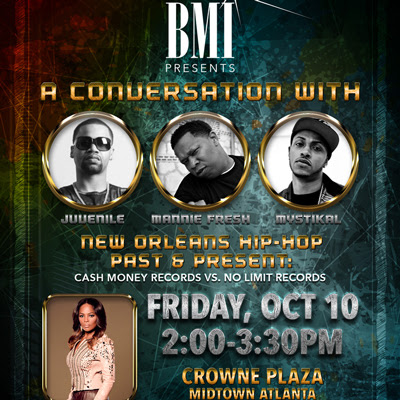 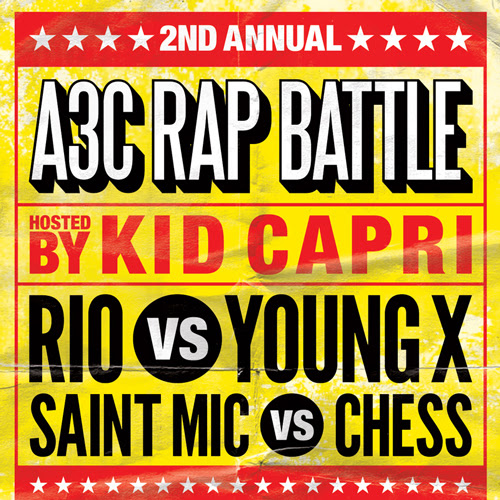 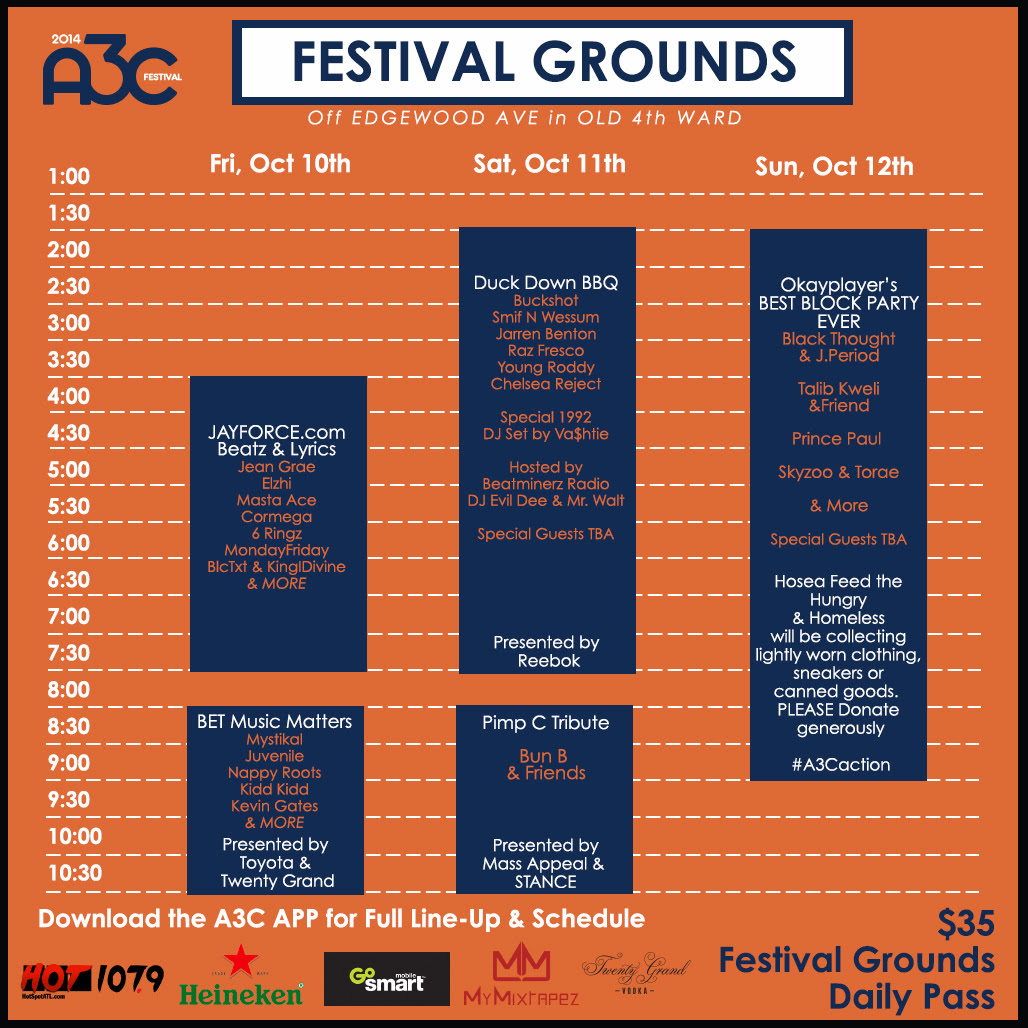 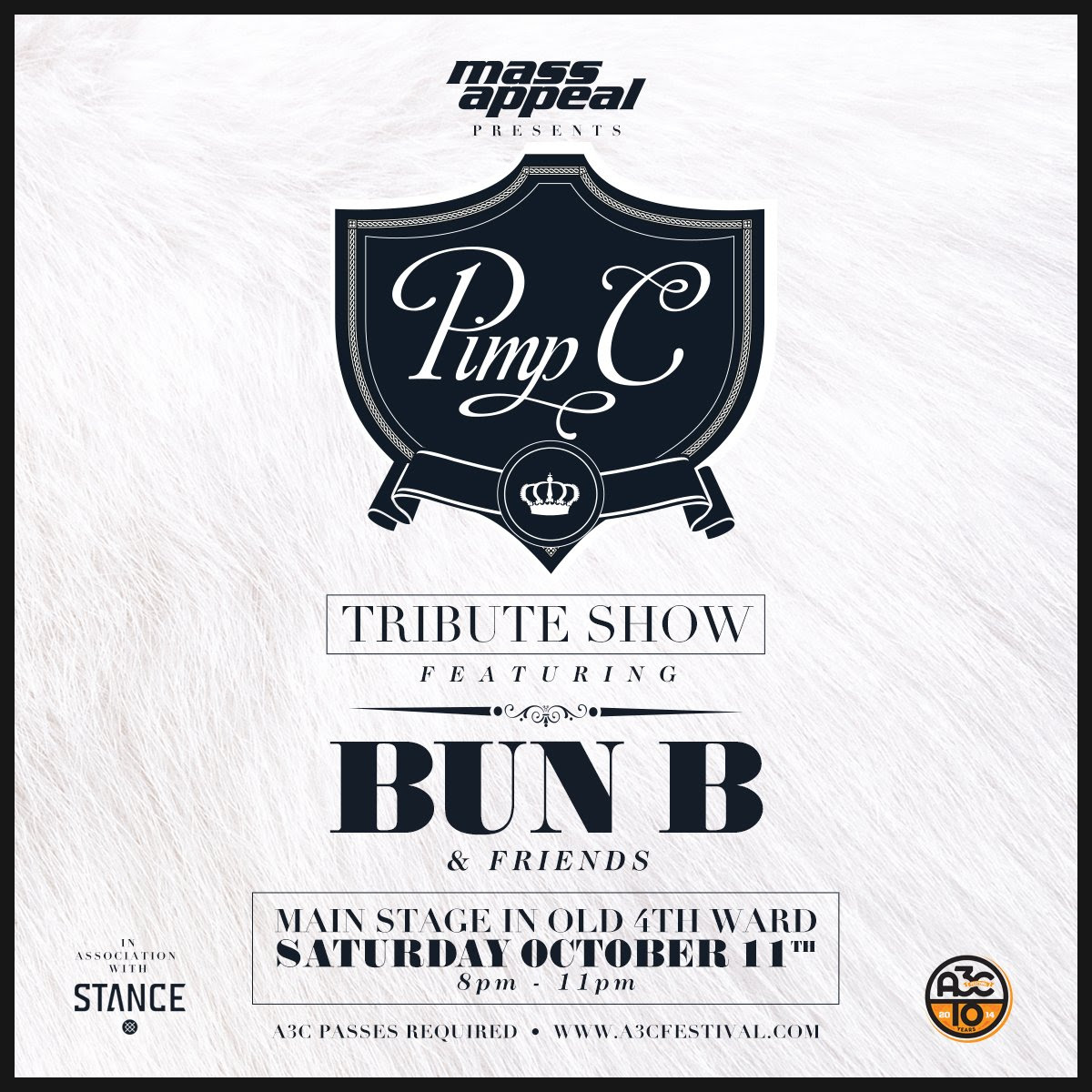 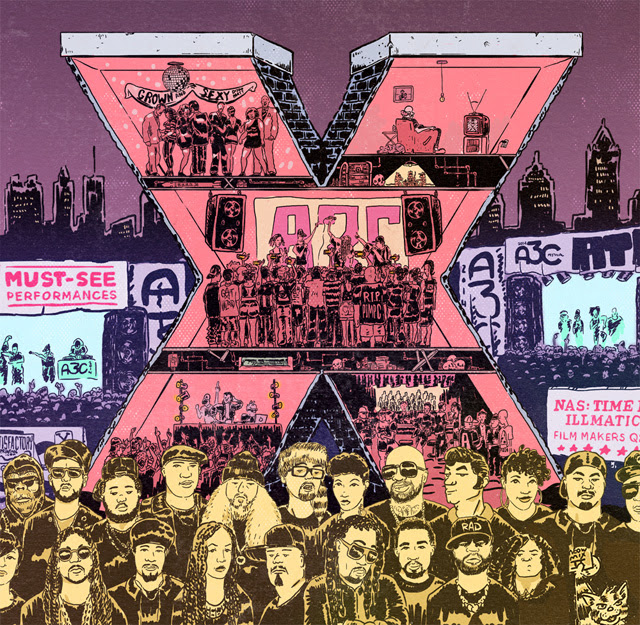 We are very excited to announce we have partnered with ABV Gallery to bring the Hieneken Art Pyramid to our Festival Grounds. Some of the best muralists from across the US will invade A3C to create art next to the Main Stage. Standing over 35ft tall, the pyramid features 12 massive art walls to be hand-painted live during 3 days the A3C festival.

A3C’s Festival Grounds in Old 4th Ward is located on Edgewood near the Corner of Edgewood Ave and Boulevard.

Did you know? The A3C Main Stage is strategically placed in a Old 4th Ward historical district, which is only a block away from the King Center and birthplace of Martin Luther King Jr. If you are traveling to Atlanta from out of town, we highly recommend you visit both. 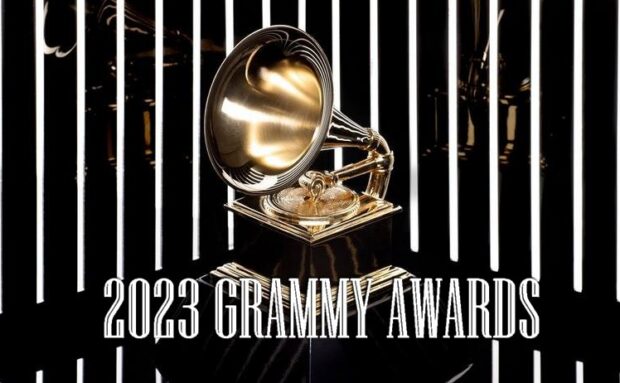