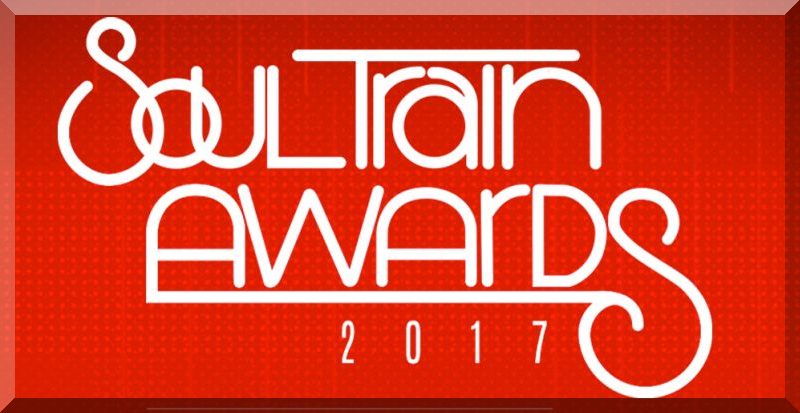 Grammy Award-Nominated, Multi-Platinum Trio SWV to be Honored with Third Annual Lady of Soul Award
Soul Train Awards to Air on BET and BET HER, November 26th at 8PM ET

Multi-platinum and seven-time Grammy award-winning singer-songwriter, artist, actress and producer Toni Braxton is set to receive the coveted Don Cornelius Legend Award. Braxton became an immediate R&B superstar after the release of her self-titled debut album in 1993. Her debut album received multiple awards, including three Grammy Awards (for Best New Artist and two consecutive awards for Best Female R&B Vocal Performance in 1994 and 1995). Her second album, “Secrets” was certified 8x platinum and included her greatest hit titled, “Un-Break My Heart,” the Diane Warren-penned ballad which spent 11-weeks at number one. Over the span of her career, Braxton has sold over 67 million records, including 41 million albums, worldwide. Toni’s current single, “Deadwood,” was released by Def Jam Recordings in September and her new album, “Sex & Cigarettes,” her first in seven years, will be out in early 2018.

The third annual Lady of Soul Award will be presented to Grammy Award-Nominated, multi-platinum, female R&B trio SWV. SWV became one of the most successful R&B groups of the 1990s. They had a series of hits, including “Weak,” “Right Here/Human Nature,” “I’m So into You,” and “You’re the One.” They have sold more than 25 million records, making them one of the best-selling girl groups of all time. Last year’s Lady of Soul Award went to R&B icon Brandy. Both Toni and SWV are being recognized for their longstanding presence in the music industry and influence on the world of soul and R&B music past and present.

BET Presents: 2017 Soul Train Awards will feature an exciting lineup of unforgettable performances and viewers can expect special appearances by some of the brightest stars in entertainment. The event annually showcases Soul Train’s impact on the history of music and dance from the 70s to today.