MC LYTE TO RECEIVE THE ‘I AM HIP HOP’ AWARD

Widely recognized as one of hip hop’s greatest female lyricists of all time, MC Lyte will be honored for her contributions to the hip hop genre and community with the iconic “I AM HIP HOP” Award presented by Sprite at this year’s “BET HIP HOP AWARDS.” Filming at the Boisfeuillet Jones Atlanta Civic Center on Saturday, September 28, 2013 the special telecast premieres Tuesday, October 15, 2013 at 8:00 P.M.*

MC Lyte first appeared on the scene in 1988 when she became the first solo female rapper to release a full album, “Lyte As a Rock.” A leader in many areas, Lyte received a gold single and a Grammy nomination for Best Rap Performance for the classic anthem “Ruffneck.”

With eight studio and four compilation albums, plus several guest appearances and soundtrack entries, Lyte continues to add to her collection of music offerings and entrepreneurial endeavors with her most recent release, “Cravin’,” a hot new jam with an old school appeal, a fresh hook and Lyte’s signature lyrical style http://www.mclyte.info.

A multi-faceted entertainer, MC Lyte is a noted actress, voice-over artist, radio show co-host, DJ, inspirational speaker, author and entrepreneur. Her signature style and recognizable voice can be seen and heard in dozens of films, TV shows, commercials, nationally syndicated radio airwaves and even video games. She’s also appeared in off-Broadway theater and was the first African American female to serve as president of the Los Angeles Chapter of the Recording Academy.

The philanthropist is the founder of Hip Hop Sisters Foundation, which recently commenced its search, for the second year in a row, to find the “MC Lyte $100,000 First Wave Scholarship” recipient, who will earn a full scholarship to obtain a 4-year college degree at one of the nation’s top universities, undergirded in hip hop culture.

http://www.hiphopsisters.orgAdditionally, Lyte created Hip Hop Sisters Network, a platform for female artists to showcase their talents in an environment of encouragement and respect.

Join the conversation on social media by logging on to BET’s multiple social media platforms:
• On Twitter by using hashtag: #HipHopAwards; follow us @HipHopAwards and @BET
• On Facebook by liking the fan page at facebook.com/HipHopAwards

About “The BET Hip Hop Awards”
“BET Hip Hop Awards” is an annual celebration that pays homage to a culture that changed the world while highlighting the best in hip hop music. Year after year, BET Networks delivers the best in hip-hop for an unforgettable night of performances, cyphers and tributes honoring hip-hop legends that have and continue to make hip-hop culture a global force. http://bethiphopawards2007blog.com 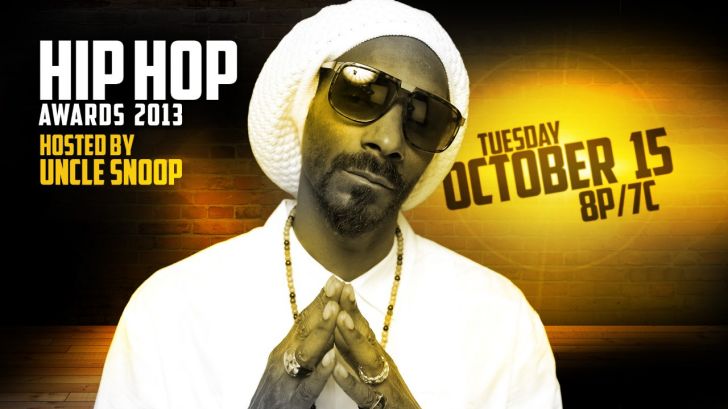