Executive Producer and star Anthony Anderson will return to host UNCF An Evening of Stars® for the third consecutive year. Estelle and Smollett will perform the special duet version of her single “Conqueror,” as seen on the hit FOX series Empire.

UNCF An Evening of Stars®, which has been the hallmark of Urban American superstars supporting Urban American education for 36 years, will tape in Atlanta, Georgia at the Boisfeuillet Jones Atlanta Civic Center on April 12th, 2015 and air nationally on BET, Sunday, April 26th, 2015 at 10p/9c. Additional performers and presenters To be announced.

Tickets for the show’s taping can be purchased: www.UNCF.org/AEOStickets

“Atlanta is proud to be the home of UNCF An Evening of Stars®,” said Mayor Kasim Reed, City of Atlanta. “Through the work of UNCF and countless supporters, thousands of our young people are receiving educational opportunities and resources to complete their education and continue along the road to achieving their dreams. I applaud this year’s performers and sponsors for their unwavering commitment to invest in future generations by ensuring they have access to a high-quality education.”

This year’s show is made possible by national sponsors McDonald’s and Wells Fargo. Target, is an official sponsor and also serves as a “Rising Stars” scholarship sponsor. Buick is a major sponsor. The City of Atlanta, iHeartMedia and BET Networks serve as the city and media partners, respectively. The Walton Family Foundation is a philanthropic partner. UNCF An Evening of Stars® will also air in syndication on April 25th and 26th.

Jesse Collins, CEO of Jesse Collins Entertainment, returns to produce UNCF An Evening of Stars for the third year. Collins has played an integral role in producing some of television’s most memorable performances in the music entertainment arena. 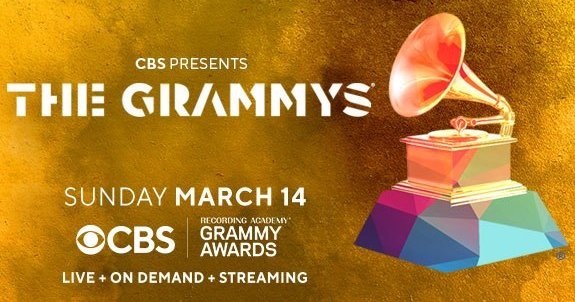 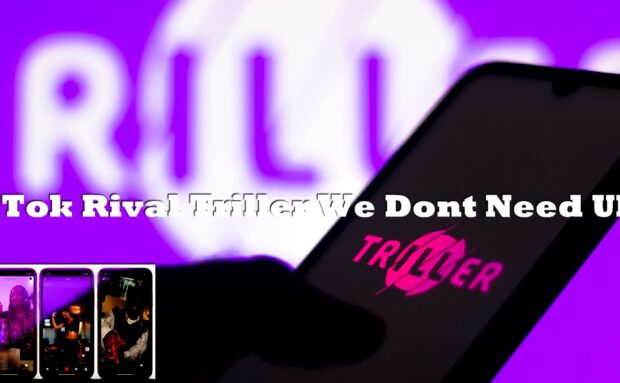